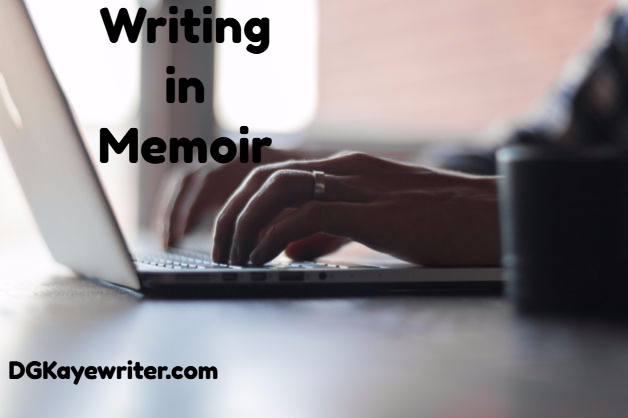 Where the number of funerals outweigh the number of weddings I attend, funerals being a sad parting of ways whereas weddings are joyous and the promise of new beginnings in life, there is one parallel I find in both –  meeting up with old familiar faces – people we haven’t seen in years, or decades. These events are usually good reminders of how much time has actually gone by in our own lives.

Awhile ago a dear family friend had lost his beloved wife of 62 years. As is customary in our faith, the mourning period ensues for the immediate family known as the ‘Shiva’. At this time, friends and family come to visit the mourners at their home throughout the Shiva period. The visitors come to the open house and may come and go at random from noon till around 9pm at night. Every morning and evening there are prayers for the dead, called a minion, where at least 10 men are required to form this minion. It’s a given that this is protocol, many male friends of the lost loved one or remaining family members will drop by in the morning on their way to work and often at night and many bring their wives and families to pay respects to mingle with the females while the men do prayers. Evenings and Sundays (no Shiva on the Sabbath) are times when we’re mostly likely to run into ‘old familiar faces’ when they drop by to visit.

While I was visiting our friend one evening, I began scrutinizing the faces of those there who I recognized from the long ago past, trying to place their face back in time when I remembered them being a more frequent part of my life.

After prayers ended, I was sitting on the couch with my sister conversing with the our recently widowed friend. The house was crowded and many visitors came up to him to offer their condolences. I nodded hello to them as they brushed up against me in efforts to hug or shake the hand of our grieving friend.  And then there were 4.

I looked up at the rather tall man with kind eyes who’d almost stepped on my foot while struggling to fit through the crowd and squeezed in between me and the coffee table to say hello to my sad friend. I stared at this man whose height had shrunk some, now hunched shoulders and sallow eyes as the decades had diminished his posture,  and sucked his sunny demeanor from his face, and I said “Hello, do you remember me? I’m Tody’s daughter and this is my sister Marni.” He wore a blank look on his face and managed a nervous smile while nodding hello in politeness. I wasn’t sure if he remembered me or perhaps didn’t hear me. The years had been kinder to his wife as she maintained her looks well through the years and her hair was still the same recognizable, vibrant red. They both had to have been pushing 80.  That moment took me back into a time warp, back to when I was a young girl.

Tody was the nickname everyone knew my father by, given to him as a toddler. The man I saw was one of his closest friends since his childhood.

Within minutes the next couple making their way over to my friend in mourning walked right past me. At first I didn’t even recognize the man. The years past had overhauled anything familiar to me about the man, but then his wife peeked out from behind and once again I recognized who they were. This woman too had preserved herself nicely for an 80 year old woman. She was still blond and pretty, and although sporting a few lines of wisdom on her face she was still attractive. She stared at me as though I too looked familiar to her, but never acknowledged me.  I think I was overwhelmed in the moment where I was re-living my childhood with the presence of these people standing in front of me, so I bowed my head to break the eye connection between us until they finally left the room.

Because I didn’t recognize the women’s husband, I was trying to make the connection in my head. I suddenly realized , Yes! I know who her husband is, it was my father’s best friend when he was young. I wrote about that couple in my memoir – the man my mother was in love with, the man who didn’t succumb to my mother’s advances, the reason my mother chose to go after my dad in hopes that this man would get jealous and break up with his then childhood sweetheart who had become his wife.

After my sister and I left the Shiva house, while walking to the car, I exclaimed, “Wow, how freaky was that? I haven’t seen those couples in 40 years and only recently published my latest book with the story about Mom being in love with Dad’s best friend.”

My sister replied, “You should have gone up to him and thanked him. If it wasn’t for him, you would never have been born.”