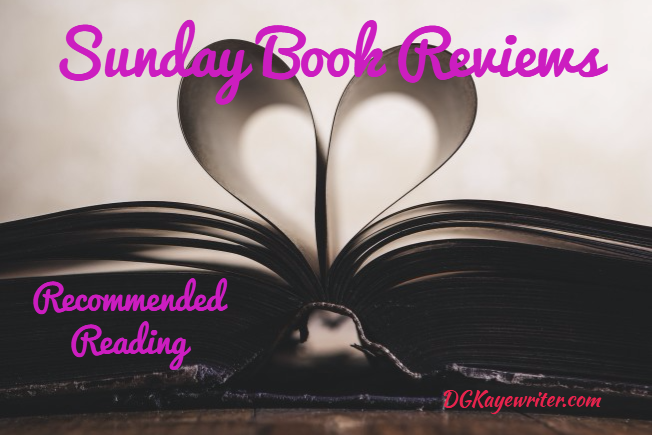 Today’s book review is on a different type of book for me. I’m not sure when my curiosity got the best of me but for some reason I’ve had a driving force pushing my interest into screenwriting. Perhaps I’ve read too much of Norah Ephron (one of my favs) and enjoyed her movies such as: When Harry Met Sally, but I’m pretty sure it was Norah who got my curiosity stirring on screenwriting. Besides, whether I ever decide to begin writing for the screen or not, I learned a lot about the process from this book – Screenplay by Syd Field,  is a highly praised book in the world of screenwriting books even in today’s time. Field wrote this book in 1979 and it’s still gold as the years prove with new editions made a few times since original publication.

Acclaimed as “the guru of all screenwriters” (CNN), Syd Field (1935-2013) is regarded by many Hollywood professionals to be the leading authority in the art and craft of screenwriting in the world today. The Hollywood Reporter calls him “the most sought-after screenwriting teacher in the world.”

From concept to character, from opening scene to finished script..

Here are easily understood guidelines to make film-writing accessible to novices and to help practiced writers improve their scripts. Syd Field pinpoints the structural and stylistic elements essential to every good screenplay. He presents a step-by-step, comprehensive technique for writing the script that will succeed.

•Why are the first ten pages of your script crucially important?

•How do you collaborate successfully with someone else?

•How do you adapt a novel, a play, or an article into a screenplay?

•How do you market your script?

The author uses many examples of iconic movies to take us through the construction of writing a screenplay. The movie Chinatown was used to dissect the form and essence of the movie’s production. Field shares a lot of his personal experiences going back to the beginning of his screenwriting career, which gives the book a personal feel.

Field teaches us the tools of the trade, how to write in screenplay form, when to use capital letters to distinguish between dialogue and directives, what doesn’t need to be added for camera directives, scene breaks, where to get scripts online to analyze the writing, how many pages a screenplay should be, how to create transitions when translating a book into a screenplay adaptation, and so much more.

I would recommend all writers to read this book as it gives a different perspective on writing and opens up the imagination to how a book gets translated into a screenplay. You will also look at movies a little closer, perhaps with a more discerning eye. #Recommended.

Some noteworthy quotes on screenwriting by Syd Field:

“Every scene must reveal one element of necessary story information to the reader or audience; remember, the purpose of the scene is to either move the story forward or to reveal information about the character.”

“Ten minutes is 10 pages of screenplay. I cannot emphasize enough that this first 10-page unit of dramatic action is the most important part of the screenplay.”