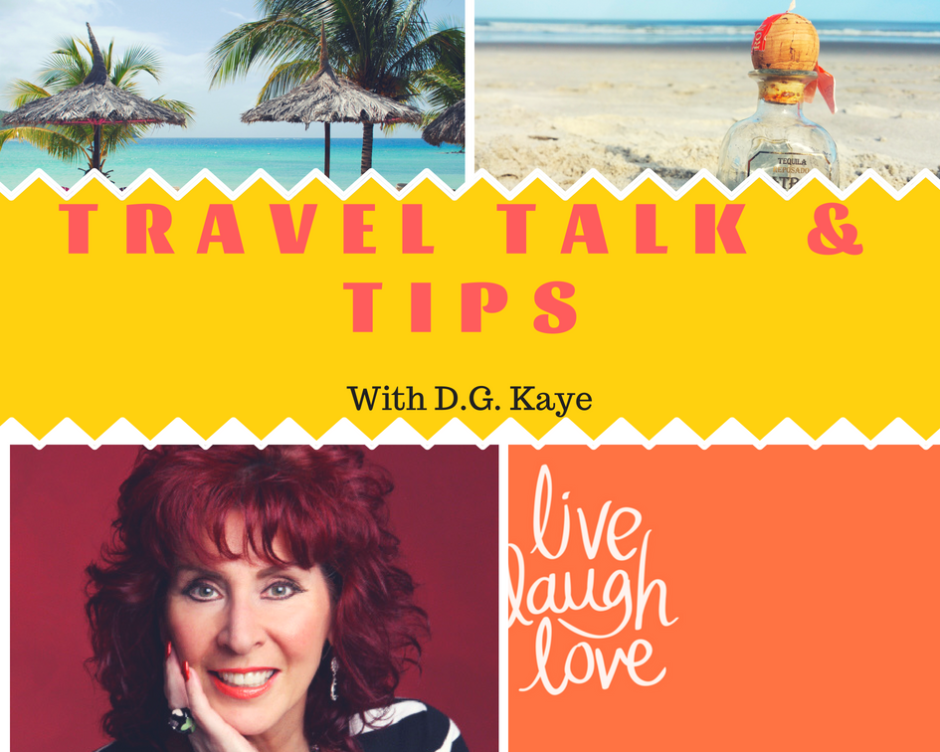 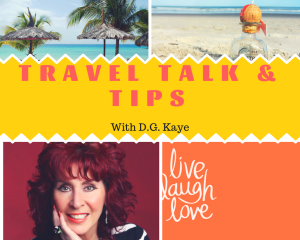 This month’s edition of my Travel Column at Sally Cronin’s Smorgasbord Invitation Magazine, I’m taking us out to the beautiful Caribbean island of Saint Kitts. Read about pertinent facts about the island and about an opportunity open to move there complete with citizenship!

Saint Kitts is the more popular name the island goes by, shortened from its formal name Saint Christopher Island with Basseterre being its capital. Located in the West Indies, bordered to the left by the Caribbean Sea, and to the right, the Atlantic Ocean, St. Kitts is located approximately 1300 miles southeast of Miami. This island is considered another of the gems of the Caribbean.

Saint Kitts and its close neighboring island – Nevis are considered one country – The Federation of Saint Kitts and Nevis. The two mountainous islands are of volcanic origin, causing many beaches in St. Kitts to consist of black volcanic sand.

Unlike St. Martin where two countries exist together on one island, Saint Kitts and Nevis are narrowly separated by shallow waters, by a mere two-mile channel aptly named ‘The Narrows’. The natives refer to themselves as Kittitians.

The island is home to over 53,000 people as of 2016, mostly of African descent. The language spoken is primarily English as well as St. Kitts Creole.

A Bit of History

Saint Kitts is formerly a member of the British West Indies when it first became the home of the British and French colonies in the mid 1620’s along with its sister island Nevis. It wasn’t until September 19th of 1983 that it became an independent country. Along with several Caribbean islands back in the 17th and 18th centuries, islands were conquered and taken over and changed hands and ownership a few times between military take-overs and treaties. French and British colonists fought over St. Kitts in the early 1620’s. Ultimately, in 1783 it became affiliated with the Kingdom of Great Britain , which became the United Kingdom and in 1967 became an associated state of Britain.

Slavery – The island originally produced tobacco back in the 1600’s then switched to sugar and importing of African slaves to look after the fields. The importing of slaves became outlawed and abolished on August 1, 1834. The slaves already there were apprenticed to look after the sugar cane fields to protect the planters from losing their labor force. August 1st is now celebrated as Emancipation Day. The Great Depression helped to collapse sugar prices precipitating the birth of the organized labor movement in St Kitts and Nevis. After 365 years, the government shut down the production of sugar cane again in 2005 due to huge losses in the industry and the lowered price cuts of sugar called by the European Union. St. Kitts/Nevis really has a fascinating history of hostile takeovers which you can read more about HERE

Currency – The currency used on the island is the Eastern Caribbean Dollar with one U.S. dollar roughly equaling 2.70 in EC dollars. But as in most countries and islands, the U.S. dollar is widely accepted.

Tourism – Like most islands, St. Kitts heavily relies on tourism to grow its economy. On 21 September 1998, the islands were severely crippled by Hurricane Georges  resulting in nearly $500 million of damage to property. Georges was the worst hurricane to hit the region in the 20th century. In 2009 the number of visitors to the island almost doubled since 1978. I have seen a lot of this growth of the island with my own eyes. This island is also a duty-free island where tobacco and liquor are exceedingly cheap to purchase. And of course, jewelry is also duty-free but nowhere near as plentiful in selection as in St. Martin!  Please continue reading . . .