Many of you may know that I’m still here in sunny Scottsdale, Arizona. When we first arrived, we ran into some crazy, unseasonable weather which lasted for the better part of 2 weeks, courtesy of El Nino.

Typically, the sun shines here every day and the average temperatures can run anywhere from the mid 60s to mid 70s. This may not seem hot enough for some sun lovers, but I can assure you that with the desert climate, and when there isn’t a cloud in the sky, and relaxing at the pool, it can easily begin to feel as though it’s well above the 80s.

My husband and I like to take advantage of the sunny days by going to the pool, plus it gives me a chance to do some reading and writing. But with the El Nino in effect for much of the winter here, some of those beautiful, sunny, hot days aren’t consistent, bringing overcast clouds and sudden drops in temperatures for a day or two. Those are the days we use to go out exploring. 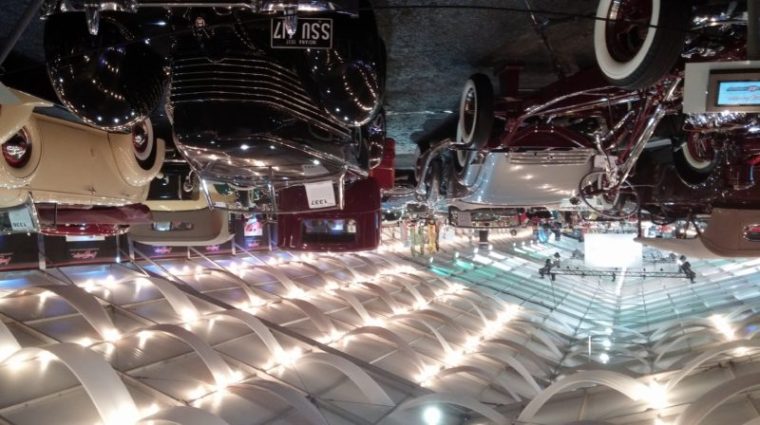 This past week we ventured out to see the biggest car collector show in North America, Barrett-Jackson, where they auction off cars for mega bucks, and people come from all over the world to attend the event. The event runs for 9 days and also hosts numerous vendors selling everything from western apparel to all sorts of automotive memorabilia, jewelry, and artwork.

Although Scottsdale is home to the Barrett-Jackson show, they’re only here one week a year and the rest of the year the show travels to other venues such as Las Vegas, Connecticut, West Palm Beach, and many more places.

The show attracts the likes of anyone from avid car buffs, curious lookers like us, to celebrities, and sports figures alike. It’s held at Westworld which I’ve been told is over 300 acres. It was truly the hugest event I’ve ever been to. The auctions run daily and some cars have been known to be sold with a price tag in the millions! I have to say the whole event is truly spectacular and so well organized. There are various parking lots designated to the event and shuttle buses await to drive you to the event once parked.

While passing an old 1965 Corvette, my husband told me to get in so he could take a picture.

We watched a live auction for car memorabilia for awhile and I was taken in at the speed of how the auctioneer spoke. The actual car auctions weren’t to begin till later that evening.

After walking through 2 massive pavillions of cars and vendors, we wandered outside to see what seemed like another 10 acres of cars and vendors. We came across a booth that offered you to try and ride a virtual sports car on a racing track. I thought I’d give it a go, but after 2 minutes I thought I was going to be sick from the virtual speed. I must have had a dozen car crashes and hit the side walls just as many times before I begged for mercy to let me out of the seat.

After walking for nearly 6 hours and toting 3 bags full of merchandise we bought, we’d had enough for the day. It was certainly an event we’ll remember for the rest of our lives.