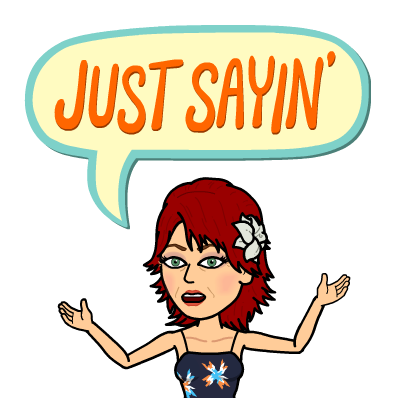 I haven’t been back writing much lately, due to my husband’s recent passing. But that doesn’t mean through my grief that outside influences haven’t been getting my goat, like the way our province of Ontario has become a big joke for the incompetence of our government on the handling of containment and the sorrowful lack of vaccines, and the system of no law and order when it comes to how they are rolling out vaccines at random.

When I got my first vaccine in early March, my doctor’s office managed to get me into a local pharmacy that had openings, but not for my lack of trying, I could never get through the line to book, it’s much easier for a doctor’s office to connect. The pharmacist who gave me the jab had told me there is no return date booked for my second vax, but it will be four to 12 weeks. Well, no return date, and our province has decided four months will suffice. Why? When the directives are 4 to 12 weeks by the pharmaceutical suggested dosing, and we don’t have enough vaccine around, Health Canada ‘decided’ four months is sufficient. Do we even have any data of efficacy for that long of a wait gap?

Our province did not begin vaccines with a plan of law and order. In fact, front line workers are only RECENTLY being called on for their turn. I guess they forgot that all the people who work in factories who go to work and bring home the Covid to their families are creating wild hotspots within our city and contributing to the 3000 plus daily cases daily we’re still getting. This is a fire that can’t be extinguished because our borders are a joke, as is our government, and vaccines are being sent to us willy nilly. The general public is lost and speaking out about the joke of a system where they have to look for popup places, often getting shutout because if you didn’t stand in line from the wee hours of the night waiting for them to open, you more than likely lose out. We’re like a bloody third-world country here!

Gratefully, while I was watching the Canadian news the other night, the media announced that @VaxHuntersCan, has taken it upon themselves to establish a responsible group to take over where the government sorely missed, using social media to help Canadians get a heads up on where vaccines will be offered daily, how many spots, how to book, and who is sold out. From VaxHuntersCan, came another branch @VaxHuntersTO, they post specifically to Toronto’s availabilities. Note their slogan under their name on Twitter – “Here to help people navigate the overly complex vaccine rollout and do the Ford government’s job for them.” Yup, thanks to them they are helping Canadians out where our government fails.

Now, here’s the bug up my ass. As I am living in solitude and grief with the passing of my husband, I am ANXIOUSLY awaiting my second dose, where I know not where and if it will come from, so I can get the heck out of here by July/August. But hey, this country is farrrrrrrrrrrrrrrrrrrrrrrrrrrrrrrr from even getting close to vaxxing Canada with round one.

Here’s something that niggles at my mind. The only reason my age group was randomly called out of order, which allowed me to get the first vaccine, I found out from the pharmacist, was because at that time, (the age allowances have been changed several times since for those eligible for the Astra Zeneca – just another reason people have no confidence and don’t know what to believe about safety), the pharmacy’s vaccine was soon to expire. That’s how I got in.

Fast forward to a few days ago, when I began following @VaxHuntersTO on Twitter, they announced two pharmacies (close to me) that had lots of spots left for the Astra vaccine, that are supposedly expiring in May. So I called up both those pharmacies and told them I noted there were lots of spots on the website still available. A lot of people don’t want Astra Zeneca for whatever reasons (most of which because the government has changed their mind on age limits), so I asked if I could come in for my second dose and was refused. I didn’t hang up without making a comment, reiterating that they have vaccines, nobody is coming for, they’re about to expire, but they will go in the garbage instead of vaxxing anyone waiting for dose two. Yes apparently, in our Covid capital of Toronto where we can’t get enough vaccines, they will throw them out before giving anyone a second dose.

DO YOU SEE WHY I NEED TO GET THE HELL OUT OF HERE???

So I’ve been DMing on Twitter with one of the persons running this VaxHuntersTO site, sharing about my discoveries and they are as appalled as I am. Apparently, ‘the person’ I’m chatting with runs a clinic downtown Toronto, and they told me that they will have left overs and they will personally DM me to invite me in for round two!

Thank goodness for competent citizens because certainly our government cannot seem to get their shit together!

Note – I’d also like to add that my first dose vaccine came from India. Ironically, when India was doing so well before this next tragic wave hit them, they kindly helped Canada out with Astra Zeneca from their plants. My heart (what’s left of it) goes out to India for the horrific predicament they are in right now. It’s gut-wrenching to watch those poor people in desperation to save their loved ones. I know Canada and the US are sending them equipment, oxygen and ventilators as they so desperately need for this killer next wave that is unrelenting there. I hope other countries will send along some healthcare workers to help ease their under-staffed situation, the same way so many are helping out each other in so many other countries, including my own.

People are dying everywhere, kindness and compassion are essential in these times everywhere and from everyone. We are all one as the world. 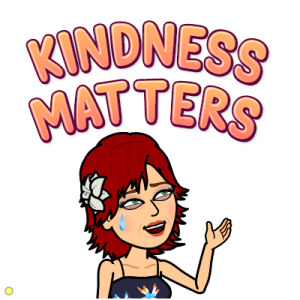