I was reading some of my favorite blog posts the other day, and while I was at Marjorie Mallon’s blog, I noticed a badge on her sidebar which had caught my attention. It read “I write like . . .Stephen King”. Underneath it, there was a link to click to analyze your own writing to see who you write like. Of course I was curious, and I clicked on the link.

Once on the site, you are asked to copy and paste a paragraph or two of your own writing for analysis. I entered two paragraphs from my book, Words We Carry,  and I was informed that my writing is similar to that of David Foster Wallace. Then a box pops up with code in it to paste it to your own blog sidebar, saying, “I write like . . .”. (See it here on my sidebar to the right.)

I was humbled and proud for my writing to be likened to Wallace’s writing. Albeit, I didn’t know much about him prior to receiving my likeness analysis, but I was thrilled to at least be compared to a famous writer, and made a note to look into his works the next day.

As serendipity would have it, the next day I opened my email and received my weekly newsletter I subscribe to from Brainpickings.org. , a fantastic newsletter on everything about famous writers, by Maria Popova. The headline article of the day was on, who else, but David Foster Wallace!!!

You can read the article below, written by Maria Popova.

After reading the article above, I began googling Wallace to learn more about him.

Courtesy of : https://en.wikipedia.org/wiki/David_Foster_Wallace  I learned this about him:

Born February 21, 1962 in Claremont, California, Wallace was a novelist, short story writer, essayist, and a college professor of English and creative writing. The genres he wrote in were literary fiction and nonfiction. He died by suicide, September 12, 2008, age 46.

His last unfinished novel, The Pale King, was published in 2011 and became a finalist for the 2012 Pulitzer prize for fiction.

The L.A. times book editor, David Ulin called Wallace “one of the most influential and innovative writers of the last 20 years”.

Wallace struggled with drugs, alcohol, and depression. Apparently, he had stopped taking his medication for depression which had kept him productive for more than 20 years. Because of unpleasant side-effects he was suffering from the meds, he weaned off them. When he went back on them after depression set back in, they apparently had lost their effectiveness for him. He committed suicide by hanging himself from a rafter in his garage.

It seems like an all too familiar tragedy, ending yet another life of a creative genius. Wallace’s story serves to remind us of just how lethal depression can be.

I was more than elated to have my writing compared to Wallace’s. And it was an interesting experience to learn more about him.

To read a more detailed biography of Wallace, click the link below:

Now, the question remains . . . WHO DO YOU WRITE LIKE? 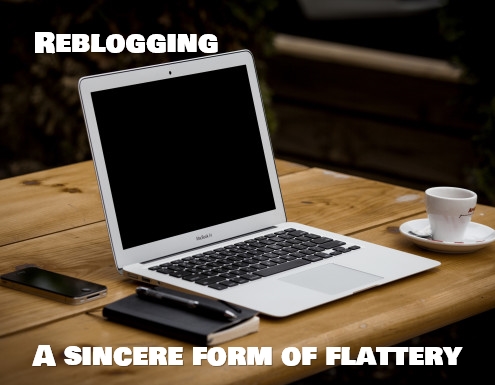 I came across this great post by Carolyn Gregoire, a features editor with The Huffington Post. The article is a collaboration of some great words of wisdom and views by some famous writers on inspiration and their advice on how to develop good writing practice. Some of the advice you will find in the article:

Just Do It — Stephen King

Compete Against Only Yourself — William Faulkner

Find Your Creative Inspiration, Wherever It May Be — Gertrude Stein

Click the link below to read the whole article.