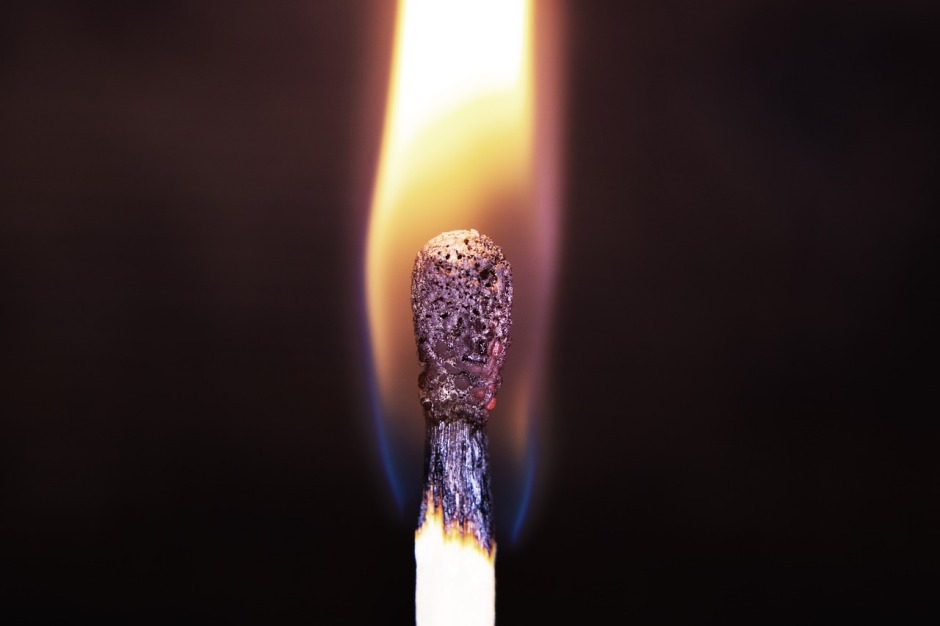 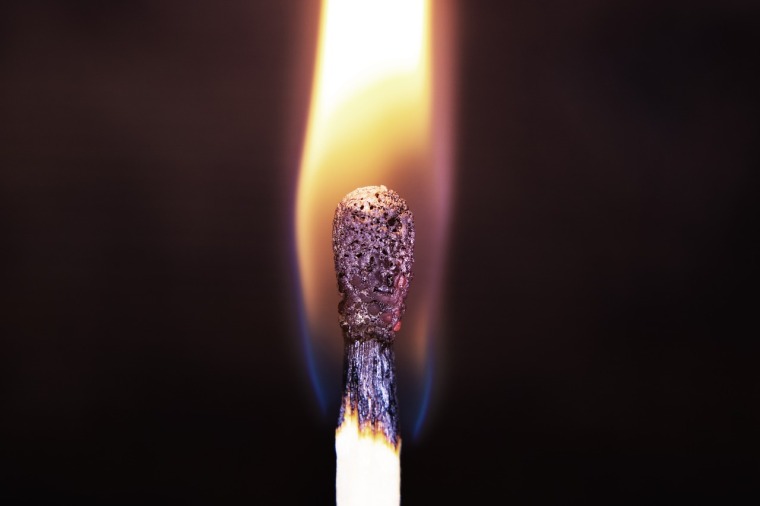 I sat on the edge of her bed and watched as she artfully drew on her Cleopatra-like tails with eye-liner – her signature look, while she drew in with deep inhalation on a Player’s Light cigarette before attempting to mirror the task on her left eye.

I continued to stare at my mother in awe, admiring her beauty along with her as I watched her reflection in the mirror. With all the primping and skillful artwork she performed to prepare for her usual day out with friends at the racetrack, the excitement she felt could be measured by the amount of cigarettes she smoked before completing her task. The phone would ring, and she’d step over to the night table where the beige princess phone rested and picked up the receiver, leaving yet another cigarette burn down in a steady coil of ash until the flame was extinguished.

After her call ended, the plans for the afternoon were laid out with her fancy friends, she lit another one and visited it with her lips intermittently in between trying on several outfits in search of one that may have suited her mood for that day.

After I’d complimented my mother on the flashy outfit she’d chosen for her day out, I went downstairs to play with my brother Rory. The day was a hot one so Rory and I decided to stay inside the air- conditioned house and play on our day off from school thanks to a teacher’s PD day (professional development day off). My younger siblings were in nursery and kindergarten so Rory and me pretty much had the house to ourselves other than our maid Dolly who was doing her chores and paid to keep an eye out on us.

I watched in adornment out the living room window as my mother stepped into her big white Cadillac Coupe de Ville, dreaming about the day I might too be beautiful and wear fancy clothes and have a fancy social life.

After closing the curtains once she drove off, I called for Rory who was in the basement playing as I walked through the grand foyer to the basement stairway to go join him but was stopped in my tracks by the smell of smoke. I looked up past the spiral staircase to the second floor where billowing clouds of smoke were filling the hallway, coming from my mother’s room and I screamed – except I didn’t scream because no sound would come from my mouth.

Rory patted up the stairs from the basement in response to my earlier calling of his name and saw me standing like a frozen statue in the middle of the foyer fixated on the amount of smoke I saw coming from the stairway. Rory didn’t lose his voice and screamed loud for Dolly to warn her about the fire while at the same time screaming at me to run outside with him. I couldn’t run. I couldn’t scream. I was in shock.

Rory grabbed my arm and shook me as he pulled me out the front door. We stood on the driveway together staring at the front of the house waiting – waiting for what?

I didn’t hear the sound of fire engines and as I worried with wonder what was going to happen to my house, Dolly opened the front door cursing under her breath in her Jamaican tongue – something about careless smoking. Then she came out to give us a hug and invited us back in, informing us she had put out the fire which had started by a cigarette left burning that fell out of the ashtray and kept burning on my mother’s makeup table. The black soot and fire marks left – only inches from an electrical outlet.

I called my dad who was at work to let him know what had transpired. He dashed home to make sure we were okay and to check out the state of the damage from the fire. Then he went back to work, and Rory and I went back to playing.

Mom didn’t come home for dinner that night. There were no cell phones back in the mid-late sixties. We ordered pizza and ate in the family room and watched TV together with Dad then we went to sleep. I heard the keys in the door later that night and the door close when my mother returned. And I heard the usual muffled sounds coming from my parents’ bedroom. I supposed my father may have been filling her in on the day’s events after she witnessed the damaged state of her bedroom. And the conversation grew heated as I supposed there were more arguments had over the damaged state of their relationship.