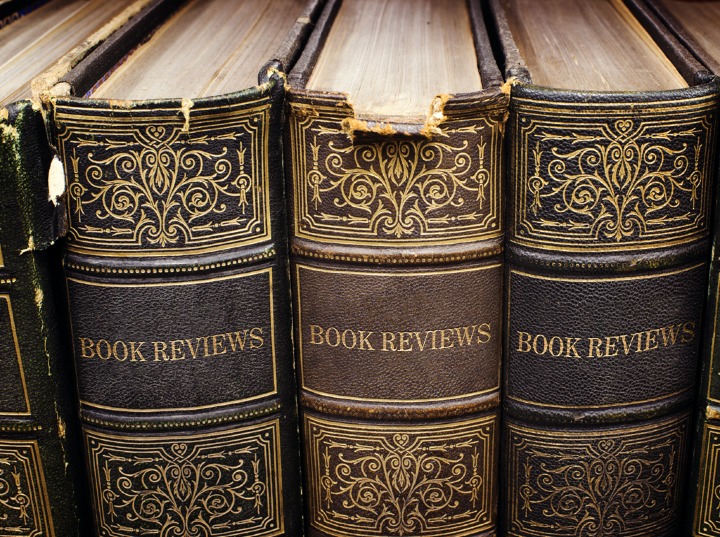 Carol Balawyder is a versatile genre writer. She writes in memoir, women’s fiction, and crime mysteries. Carol likes to blog about life: justice, mid-life dating, grief, as well, she shares some great introductions to other writers and workshops.

Today I am sharing my review of Carol’s latest book, Getting To Mr. Right. I love reading Carol’s books because of the messages she leaves in her writing of strength and empowerment. Her flair for detail in her writing, and for developing her characters and storylines, invites the readers in to indulge in her captivating stories. 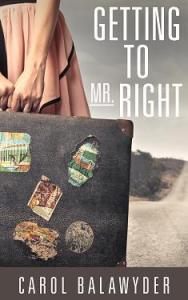 A great women’s fiction read but really not far from the reality of many women entering mid-life. Do the relationships daughters have with their fathers lead to their choices in, or their beliefs about the men they later form relationships with? It would seem that this group of women all carry some sort of baggage from their past relationships as so many of us do in real life.

Campbell’s questioning of the existence of Prince Charming being a myth is the topic for the little women’s group formed by the four women in the book. Missi has been duped by a philandering husband, Suzy exhausted with unsuccessful online dating, and Felicity is ruled by her father’s dominance and the initial abandoning of her real dreams for the sake of keeping her father happy. Campbell herself, feels as though there is no such thing as Prince Charming until she is faced with the potential of one which makes her question her initial belief, why she formed the group in the first place, and if her belief could be altered. As the women forge friendships amongst themselves, we learn about some of the damage in their pasts, which has hindered their happiness in seeking relationships from having trust issues and low expectations. Throughout this well told story, these women begin to learn from one another and help restore one another’s esteem and beliefs that there really can be happy endings.