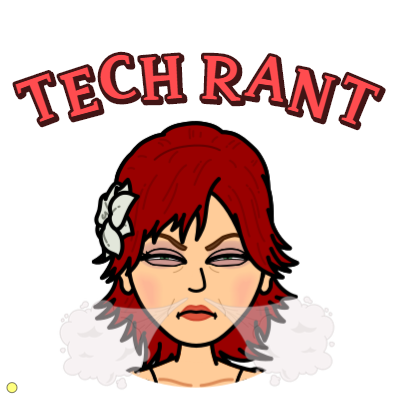 This is kind of a rant, but some good information for those of you who may be engaging with technical snafus yourself. 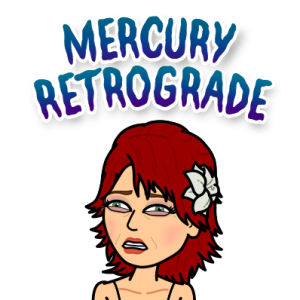 I don’t know about you guys, but this Mercury Retrograde has been nothing but agro. Seems the tech gods are all over each other outdoing each other, overriding each other’s technology. And who pays for the madness, bloggers do for sure. I know about the tech snafus that have been plaguing me, and have heard the condemnations from others. 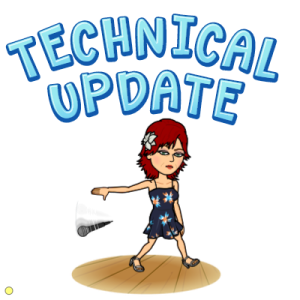 I’ll begin with the ‘new’ Facebook layout – about hijacking my page as I knew it. And judging by the many bad reviews I’ve read along the way in my searches to ‘bring back the old Facebook’, I read lots of disgruntled complaints with others looking for their own fixes and sharing what works. About a month ago FB started their rollout of the ‘new’ and NOT improved FB. It’s stark white background. . . No, let me rephrase that – it’s blinding! Everything is moved around no headers show, and there is ‘apparently,’ an option where you can put the background in ‘dark mode’. But of course, when one day my FB screen suddenly went glaring white on me, I seeked help from a few writing friends who informed me they had the option to change the screen color. Nope, I didn’t, and after an hour of searching, I read that not everyone might get the screen option til later. Well, how about you leave my damn screen alone until you’re out of beta and forcing it on us? Just a thought. My eyes were sore after five minutes looking at the screen.

So naturally, I had to search for ‘there must be a way.’ I found a Chrome extension called ‘Revert‘. I added it and presto! Old FB was back . . .until a few days ago. Then it was instant fade to white and the extension stopped working. After more searching around I found the alert Chrome had posted already saying that the extension won’t work anymore because FB has overriden the extension. But they left a hopeful message saying they were determined to come up with a fix. Waiting.

In the meantime, my gal pal Sally Cronin informed me about a little trick she’d been using to avoid the ‘white plague’. She discovered if you have a ‘group’ page on FB and you’re an admin on the page, and if you go to the page, there’s an offering to ‘go back to old layout’ for 48 hours. I’m on my 3rd – 48 hour refresher now, and Sally has been on it for weeks. We’re both hoping it keeps working until there’s a new fix.

Oh, and one more thing about FB – a notification popped up as my screen was morphing from old FB to shades of white, saying that by November 5th, FB will be taking away our titles on our ‘Pages’ – translation for authors – our author pages. So, our “Professional Skills”, will be removed from our Page. So what? Secret identities now? Lol.

If anyone wants to read the lowdown on all the tweaks Facebook has done, Lifehacker.com has an in-depth description with diagrams and all. 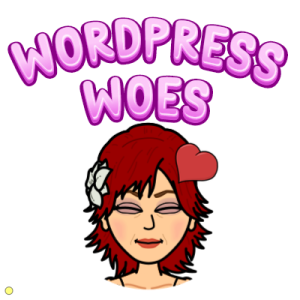 I’m self hosted, so I had – ‘had’ being the operative word, control over NOT changing over to WordPress Gutenberg Block editor. I added the ‘classic editor’ plugin when I heard ‘stirrings’ of losing the classic editor, so I WAS fine. But it’s like one guy’s technology must be superior to another’s again, like FB overriding Google Chrome’s ‘Revert’ extension, rendering it now useless. By keeping the classic editor, I had to find a fix for a temporary plugin to keep the other plugins playing nice until the code writer of my SEO program came up with new code to keep up with the WordPress big upgrade about a month ago. Crazy, and so much wasted writing time when you’re spending it Google searching instead.

And so yes, I’m stubbornly fighting off that new block editor, of which I have zero interest in learning. I just wish it wouldn’t keep interfering now with the way it will now no longer allow me to add line spaces. Yes. Our blogging freedoms seem challenged when we try not to conform.

I don’t have time to learn a new computer language. I’m already trying to learn proper Spanish (as opposed to the broken Spanglish I use in Mexico) using Duolingo, which I highly recommend btw, and that will be another post to come. But I digress, now, for my latesty discovery:

After the big WP update a few weeks ago, once again things weren’t working the same – mainly, my choice of line and paragraph spacing had evaporated. Lots of blogging friends have been complaining of weird shenanigans with their blogs lately. But the worst of it is putting together my Q & A interviews that won’t allow me to leave space  – and alas, I found the cure for adding my own spaces – two dots and white font!

After surfing around for fixes for hours one night, I discovered an easy fix for spaces. There were various methods offered that required code, and I’m not even going there. And finally I learned why I could no longer space my articles out the way I choose, it’s because of some glitches where the ‘new’ WP block editor is treating my writing page as though there are invisible assigned blocks. Kind of like it’s trying to bust in on my classic editor.

Say what? Enough of this crap! I took the easy fix – the one for laymen learning – hit enter at the end of a line then type in 2 periods – like this:  .. Then highlight the 2 dots and change the font to white (not purple like I’ve shown for demo purposes). Then hit enter and voila! A line space created. Want another line? Do the exact same thing. And it is for all these incidents and more that I highly recommend everyone PREVIEW your blogs before you post them. Amazing the funky things that show up NOT, like line spaces I have to fix – and of course, add lines.  Example again:  2 dots .., highlight them in white .. now they won’t show but they’ve taken up a line. Hit enter and repeat til your heart’s content. 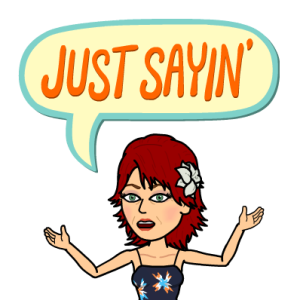 Word pisses me off. Every year they update the version and make it worse than it was the year before when it was already worse from the year before that. Microsoft, PLEASE stop changing the ribbon!

Okay, I’m done now. Thanks for listening to me rant as this mercury mania takes over my life. And I hope my findings may help someone else.

*I’ve added a note here to the original post. I wanted to mention to fellow bloggers that WordPress has also been hiding SOME blogs I follow regularly. First I thought, maybe a few have taken a week off, but no, they haven’t. I just popped over to the WP Reader and clicked on some of the blogs I follow but aren’t getting notified about. It seems WP has taken the liberty to ‘unfollow’ some of my favorite blogs! I’ve just re-followed. Check the reader for blogs you aren’t receiving notifications for and reset them! 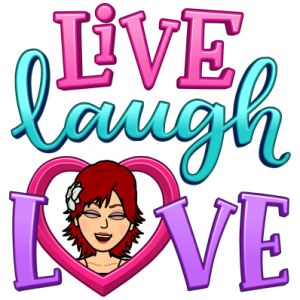