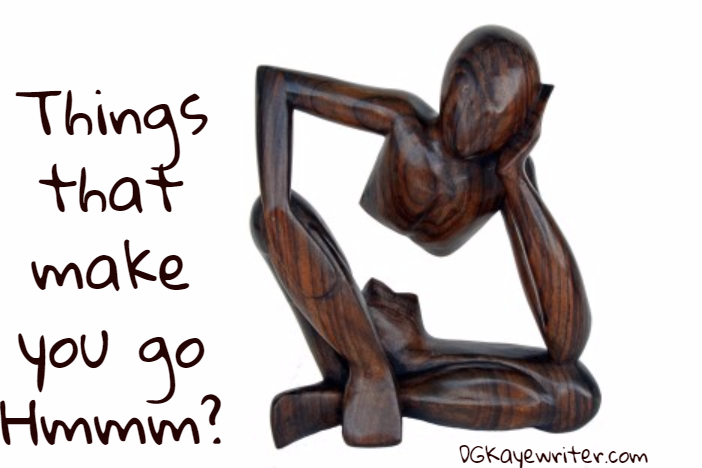 delves into the mysterious and unfair practices of Amazon when it comes to unequal rights for various countries. I was also elated to find that she had linked to some of my own discoveries I’ve shared here from previous posts in her post.

Have a read in her post below and learn where certain promos and opportunities are not afforded to all countries.

“Are We Amazon’s Foreign Aliens?  I mean WE: readers and writers, Amazon customers/book suppliers, from Canada, Great Britain, France, Germany, Italy, Spain, Ireland …  Why are we treated by Amazon as second-class citizens in this global Internet world?  Sounds like Donald Trumps’ slogan: Make America Great Again (and let others pay for it).
Do foreign customers/writers not have the same value for this American company?  Here are several issues that writers and publishers encounter at Amazon.” 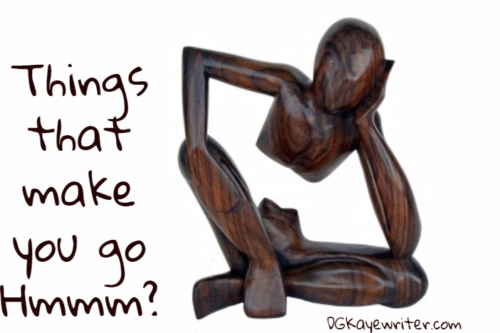 AMAZON is NOT International!
The company is touted as one of the world’s largest suppliers and a pioneer in the online business. In many aspects, such as eReaders and eBook uploading they really are. Amazon also insists on being customer-service centric – which I mostly agree with. However, the way their foreign suppliers (writers), who are also all Amazon customers, are treated – compared to American writers – is not right!  So many perks that US citizens receive from Amazon are not available for the rest of the world.
.

Countdown Deals ONLY for US and UK Customers!
When authors place their books into the Kindle CountDown program, the promotion is only available for U.S. and U.K. citizens.  I remember when I ran my book Conflicted Hearts on that promo that I had no evidence of it being on sale.  The deal was not showing up, even when I went over to Amazon.com.
I questioned Amazon and all that I was told that it was on sale, and they sent me a screenshot to prove it.

This doesn’t help us when we are putting our books on promotion and paying for advertising to help boost sales and ALL THE OTHER COUNTRY’S readers are told it’s on sale, but they can’t have that Countdown price.  Read the whole story here.

Amazon Rules: Can I use Kindle Countdown Deals if I live outside of the U.S. or UK, like Italy or Japan?

Yes, but your Kindle Countdown Deals promotion will only be available for Amazon.com and Amazon.co.uk.   Customers for example from Germany, India, and Australia will not see the promotions at this time…

Let me give you seven more examples:  Please Continue Reading . . .

Source: Amazon USA vs the Rest of the World

13 thoughts on “Amazon USA vs the Rest of the World”